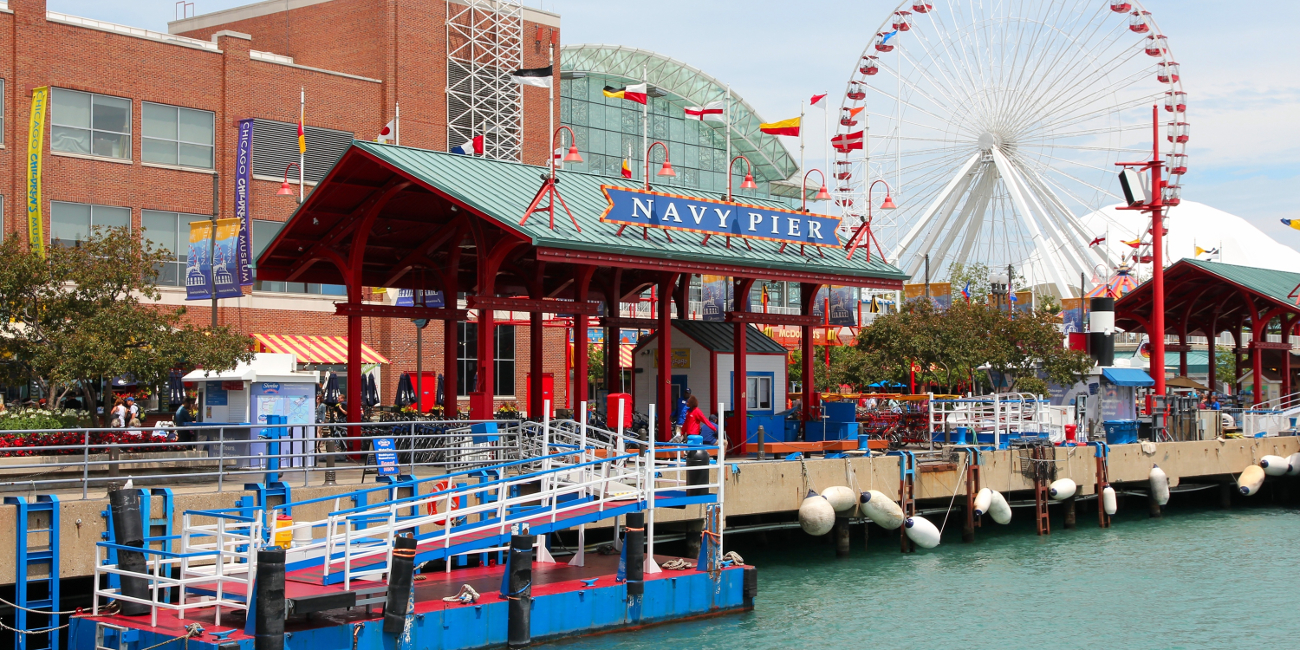 Isogeometric Analysis (IGA) has been originally introduced and developed by T.J.R. Hughes, J.A. Cottrell, and Y. Bazilevs, in 2005, to generalize and improve finite element analysis in the area of geometry modeling and representation. However, in the course of IGA development, it was found that isogeometric methods not only improve the geometry modeling within analysis, but also appear to be preferable to standard finite elements in many applications on the basis of per-degree-of-freedom accuracy. Non-Uniform Rational B-Splines (NURBS) were used as a first basis function technology within IGA. Nowadays, a well-established mathematical theory and successful applications to solid, fluid, and multiphysics problems render NURBS functions a genuine analysis technology, paving the way for the application of IGA to solve a number of problems of academic and industrial interest. Further fundamental topics of research within IGA include the analysis of trimmed NURBS, as well as the development, analysis, and testing of flexible local refinement technologies based, e.g., on T-Splines, hierarchical B-Splines, or locally-refined splines, in the framework of unstructured multipatch parametrizations. Moreover, an important issue regards the development of efficient integration strategies able to reduce matrix assembly and solver costs, in particular when higher-order approximations are employed. Aiming at reducing the computational cost still taking advantage of IGA geometrical flexibility and accuracy, isogeometric collocation schemes have attracted a good deal of attention and appear to be a viable alternative to standard Galerkin-based IGA. Another more than promising topic, deserving a special attention in the IGA context, is finally represented by structure-preserving discretizations. Along (and/or beyond) these research lines, the purpose of this symposium is to gather experts in Computational Mechanics with interest in the field of IGA with the aim of contributing to further advance its state of the art.

The technical program may be found under "Program".
If you wish to view a recorded session from the congress, contact Bethany Roicki directly at bethany@usacm.org.